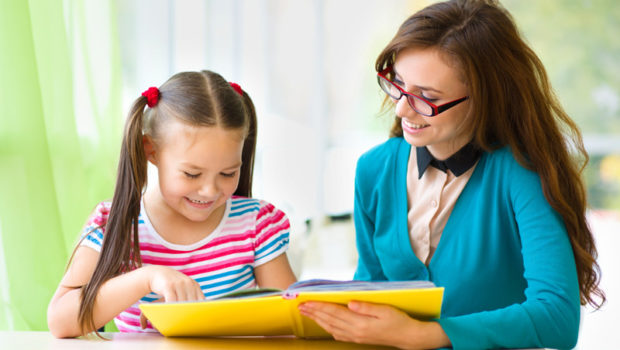 Teaching English In Turkey: The Best Cities To Teach In

Turkey is a lovely country with a rich history and wide cultural diversity. The people are very warm and hospitable to guests.

Culturally, Turkey is where the old world meets the new one. It is also where Europe meets the Middle East, which is why Turkey is often called an intercontinental country. Therefore, this unique country offers a vantage position to see globalization in action, as well as great changes, trends and innovations gradually evolving.

The fact the country’s sits between two continents and distinct cultures also offer the extra advantage of easy and cheap travel both within the country and to neighbouring countries.

There has been an increase lately in the number of teaching jobs in Turkey. This corresponds with a steady rise every year in the demand for foreign English and ESL teachers by hundreds of schools in the country to teach Turkish students English.

On the average, the salary for English teachers is reasonably, especially as the cost of living is quite affordable. Generally, a TEFL or TESOL is required, which are standard accepted qualifications globally.

Most of the institutions in need of English Language expats are big private language schools often found in the cities of Istanbul, Ankara, Izmir and Antalya.

Istanbul is nicknamed ‘world city’, because by all counts, it Turkey’s biggest city, including in terms of population (15 million people) and economy. It is where most of the brands in the country find a home, and it has a boisterous city life with lots of expensive restaurants to dine in. That also explains why Istanbul has lots of job openings for both expatriates and indigenous workers, compared to other top Turkish cities. 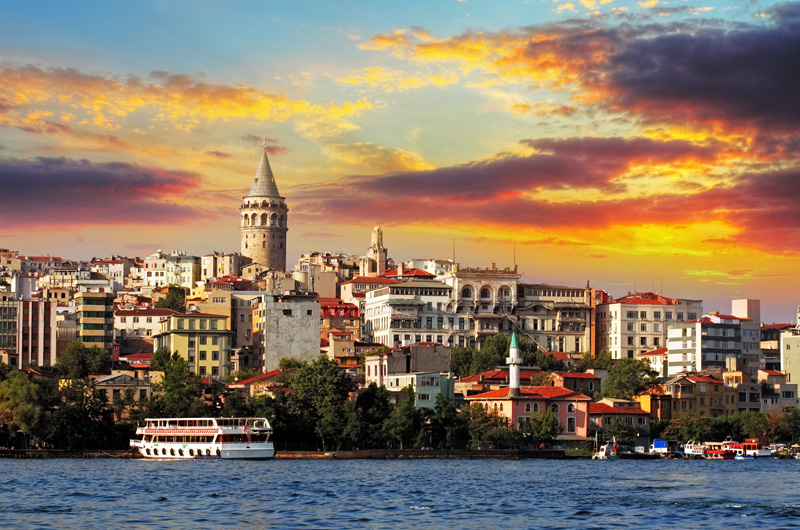 Ankara naturally ranks high for attraction to foreign workers, as it is the country’s capital city and the second largest with a population of 4 million people. Both the Presidential Complex and the Grand Turkish National Assembly are situated in Ankara, as well as several other government buildings.

Ankara also has a bustling city scene that is very comparable to Europe with lots of modern malls, shops, cafés, restaurants, theatres, museums and other historical places to see and visit.

Most English teaching jobs in Ankara are in Kizilay, which is considered the hub of the city. A good number of government institutions are sited there, but if you prefer a more private location then you can explore areas like Dikmen and Kavaklidere.

Socially, Izmir is recognised as Turkey’s most advanced city and the third biggest metropolitan city in the country. It has a population of 4 million and is located next to Aegean. It’s a favourite destination for expatriate workers partly because it offers a scenic view of the sea and is slightly cheaper compared to Istanbul. 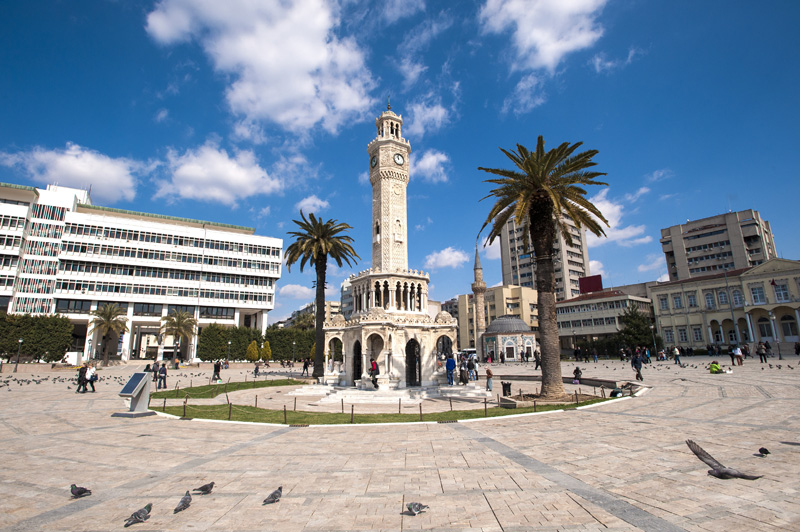 Next to Istanbul in popularity for foreign workers in Turkey is the city of Antalya. It’s vibrant and resilient economy makes it a thriving business hub for finance and tourism. With a lot to offer, expatriates certainly enjoy holidaying in this city with many others choosing to make it their new home.

If you’re looking to work in Turkey, finding a good home at a fair price might be a tricky enterprise. It is advised that you seek the experienced guide of Turkish real estate experts that offer frank and impartial advice in buying property in Turkey. Spot Blue comes naturally recommended as they have a wealth of local Turkish knowledge with a fantastic range of locations and properties.