Building a career as a TEFL teacher

The world is rapidly becoming a global village and English remains the most popular language of communication. This means that

A Review of the TOEFL Exam

Completing a 120-hour TEFL course at the TEFL Academy will provide you with an excellent foundation for teaching the Reading,

Advice for international students living and working in the UK

Uprooting oneself from home, friends and family in order to pursue a career can be a difficult decision. However, there 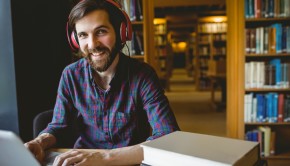 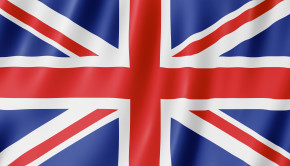 While many students work for and receive their TEFL qualification as a means to travel and live abroad, the backpacker’s 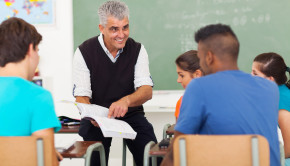