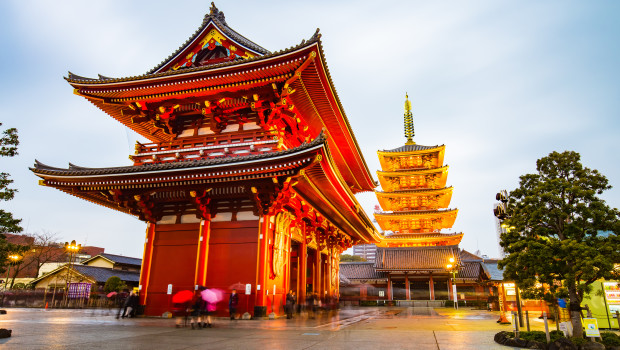 Most of the time students going into a TEFL course have their hearts and minds set on a particular country or region in the world where they want to teach English: perhaps they are looking to settle for a good number of years with one job in Japan, or hop job to job whilst funding their backpacking trip through Europe or Southeast Asia, or perhaps they want to stay on home soil, teaching English as a secondary language without all the fuss of packing up and moving to a new country.  For the more adventurous, below is a brief overview of the four most popular regions in which our students venture to teach English as a foreign language. 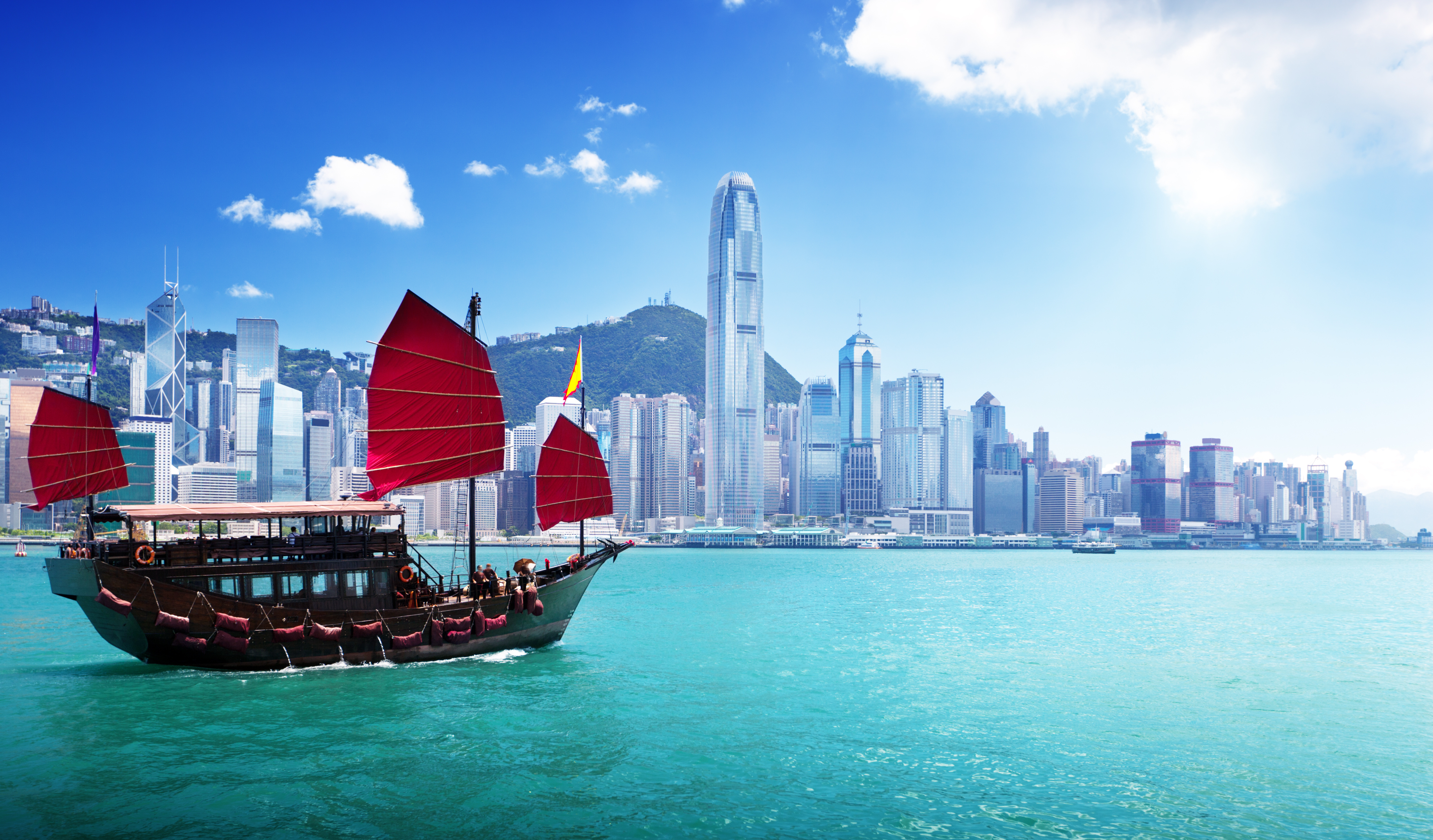 Asia is quickly becoming the fastest growing economic territory in the world, and growing with it is the corporate need for English tuition.   Thus, East and Southeast Asia have quite possibly the largest demand for English teachers than anywhere else in the world.   With the ever increasing demand, new TEFL graduates have their pick of literally hundreds of thousands of jobs in the region and are able to enjoy a good standard of living as well, as the pay is oftentimes a great deal more than the local cost of living.

Many of the TEFL students who choose to teach in Asia choose the region based on its immense natural beauty and rich diversity, and as such it tends to be for those not looking to cool their heels in one single country for too long, with many preferring to seek new employment in a different country within the region every few years.

For East and Southeast Asia, you can expect to find public school positions posted for the start of the autumn and spring terms (September and March).  Private language schools often have job listings year around, and offer more perks than their public school counterparts, such as housing allowance, health insurance, airfare, paid holiday time off, and completion bonuses. 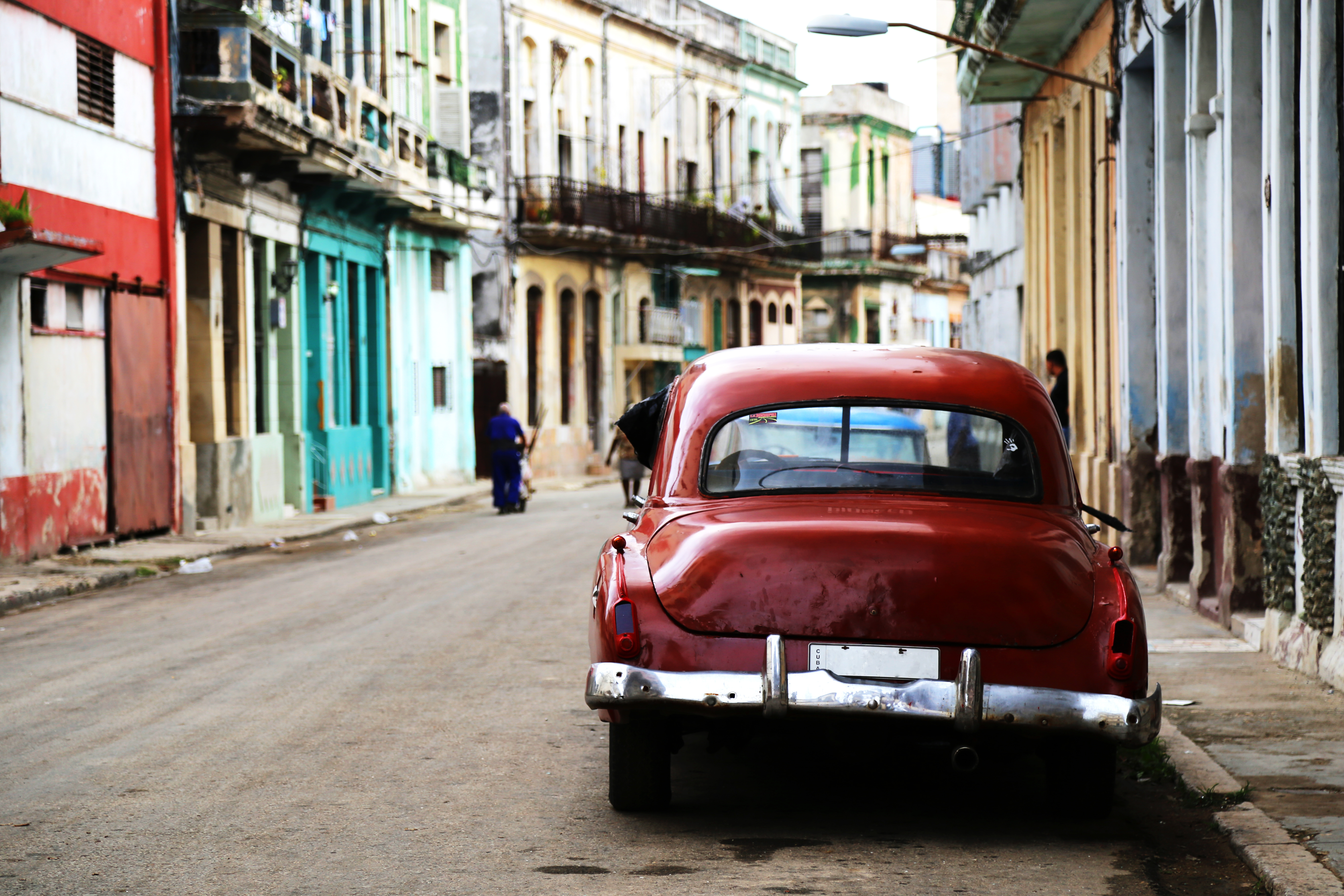 Though Latin America might not be on the European’s backpacking destination list, it shouldn’t escape your consideration as it can be a harmonious start to any TEFL teacher’s new life abroad.

Located south of the equator, much of South America experiences seasons in opposite to that of the UK.   As such, the summer holidays for students are finishing up around the end of January (just as we are stuck in the dead of winter!) so the autumn term hiring period is in the months of February and March, with spring hiring in July and August.   Be forewarned as interviews can actually be held months in advance of the position actually starting.

With a low cost of living in many areas of South America and modest TEFL wages, a TEFL teacher can enjoy a better than average lifestyle.   And with a university level degree not being a requirement to teach, TEFL tutors will more than likely find themselves with the pick of the litter in terms of jobs in private language schools.  Schools in the region are also pretty good about helping their new foreign TEFL teachers find living accommodation and acclimatise to the local cultural flavour. 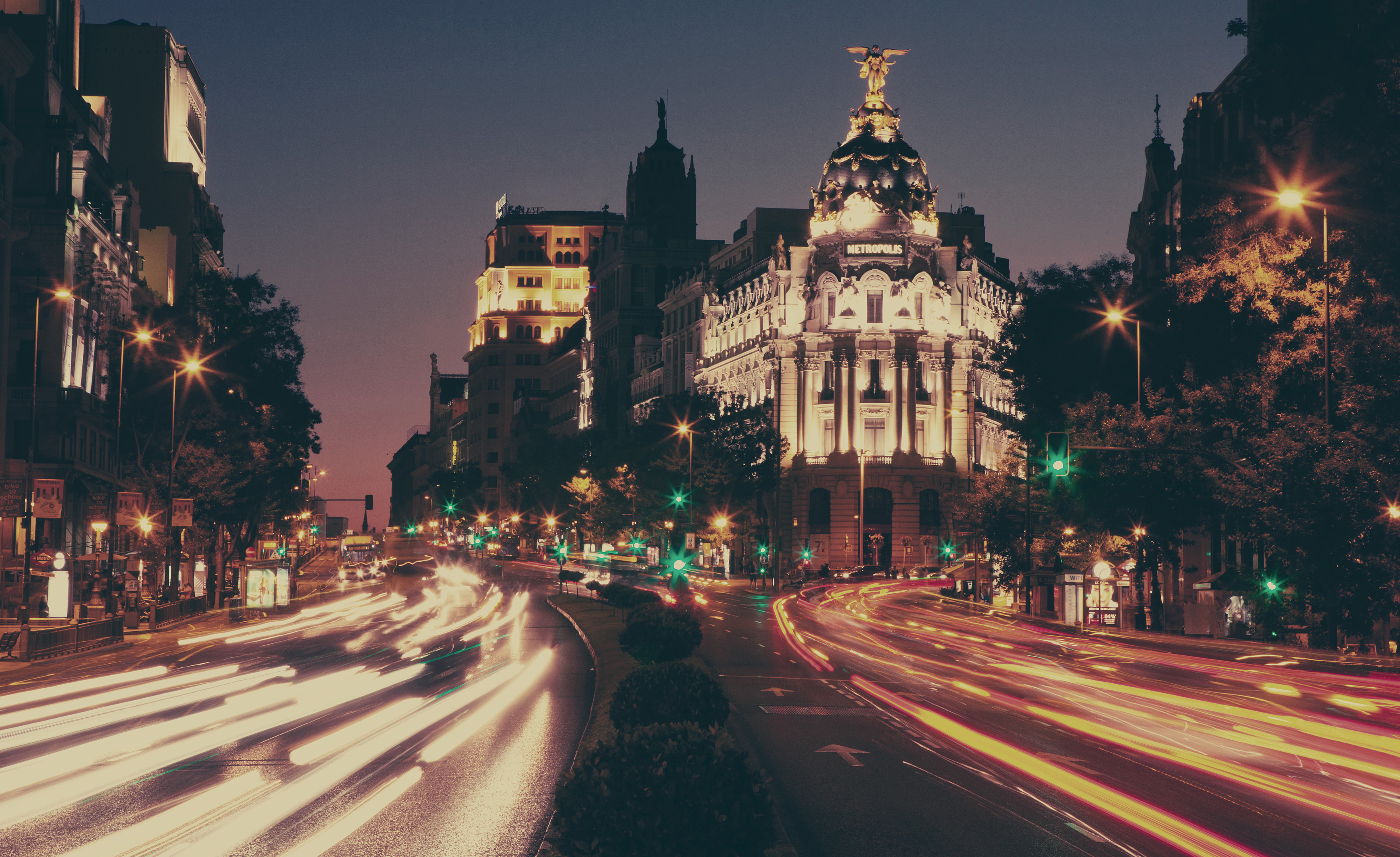 If you’re from the UK and looking to play things safe a bit closer to home, the TEFL market found in Europe is one of the strongest in the world.  With strong ties to the rest of the English speaking world through business (and not to mention it’s close proximity to the UK) the English language is regarded very seriously as a must-have skill, with many children beginning English lessons in their first few years at school.   As such, the application of a TEFL qualification spans the entire gamut, from very young school children on up to business professionals.

Most European countries offer the TEFL teacher a comfortable wage and an average to better than average standard of living and, with many cultural similarities to the UK, it can be a great first choice for newly qualified TEFL teachers.

Teaching in the Middle East

TEFL Jobs in the Middle East are some of the most lucrative positions in the field worldwide, and with high pay and even higher living standards for TEFL teachers there is quite a bit of competition over these highly sought-after positions.

Unlike many of regions worldwide, most job postings in the Middle East will be looking for more than just the one hundred and twenty hour TEFL qualification, with many looking for teachers to have both a bachelor’s degree and experience in teaching English as a foreign language.  As with most places, the peak hiring season are the months leading in to the autumn school term, and unlike other regions, a TEFL teacher can expect to first be interviewed via phone or Skype from their home country.

First time TEFL teachers with hearts set on teaching in the Middle East will have an easier time finding jobs in Morocco, Egypt, and Turkey and although the salaries are a bit more modest than some of the more lucrative countries in the region, the cost of living is lower as well.  This gives the TEFL teacher an opportunity to build up experience in teaching English in the Middle East all the while providing the adventure that initially attracted the teacher to the region in the first place.